Refinery accidents in the San Francisco Bay Area are nothing new (unfortunately), but recent events spurred a Richmond resident to send in the following question about the effects of them on her own home town:

Question: Hello, I was wondering if you are able to discern, or teach people to discern for themselves, the effect on the Earth of the recent local refinery accidents and effect of those businesses in general in the Bay Area of California, specifically Richmond? Thanks for any response or info.

Answer: Anyone can learn to read their Records and those of the Earth in order to explore such concerns. Classes and books can get you started and you’ll probably be surprised by how simple the process really is.

But let’s talk about specific concerns you have for yourself and all who are in the Bay Area you love so dearly. Sometimes it appears that those who are in the driver’s seat of such businesses cast a spell over the local populace reminiscent of the Wizard of Oz in that pivotal scene where he tells Dorothy and the others to “Pay no attention to that man behind the curtain!” The appearance of power and control is, of course, an illusion, and if you, a concerned citizen, would band together with other concerned citizens, of which there are many already, that curtain would pull back and the truth would be revealed.

While these accidents are, of course, very worrisome to you and others, it would help you most if you took some action and made some progress in the direction of holding accountable those who are at the head of such businesses. Force their hand, as it were, through peaceful but direct means, to change their ways and contribute to the greater good of the Bay Area…Earth’s natural gifts that draw so many there, and all her local inhabitants…on land and sea.

The good news is that it is not too late to help steer things in a different direction. Even though harm has been created by these accidents, there is an underlying and ongoing degradation that chisels away at your quality of life, little by little. That refinery in particular isn’t being monitored as diligently as it should be and if you do a bit of research, you’ll discover that vested interests are at play. Perhaps this doesn’t surprise you, but it’s a bit like the fox watching the hen house.

Any action you take on behalf of the planet will bear fruit because when people come together for such a high purpose, they are accompanied by her Masters, Teachers and Loved Ones, the untold, unseen millions, who join with you to shift things so that in unity, you may truly transform an entrenched pattern of destructive behavior. Even though the elements have been harmed by such accidents, and even though humans cannot be exempted from such effect, the Earth has a surprisingly profound ability to regenerate and heal from even the most calamitous events. So fear not…you can make a difference.

Take your specific concerns into your Record so that you free up the energy of fear that may block the information that should flow easily when communicating in this way. And then open the Earth’s Record and directly ask her Masters, Teachers and Loved Ones what steps you might take. Discuss your concerns and explore ideas so that you are empowered and not paralyzed by worry or hopelessness. The Earth is truly waiting and expecting you to lend a hand. It’s not up to you alone, but your voice joined with others cannot be ignored! It will take diligence and commitment to stay the course, and it’s every bit worth the effort.

(Earth Speak articles arise from working directly in the Earth’s Record and are in Q&A format. They are a beginning conversation only, and you can delve deeper by taking a class yourself. In the meantime, your questions are welcome and can be sent via the Contact page. Love your Mother!)

Maria K. Benning, MEd, inspires environmental stewardship by teaching individuals and organizations how to access the Earth’s Akashic Record as an invaluable resource for planetary and personal transformation. Learn more at www.earthsrecord.com. With a slightly different focus, Beginning and Foundation “how to” classes are targeted at developing a personal practice in the Akash and reading for others. 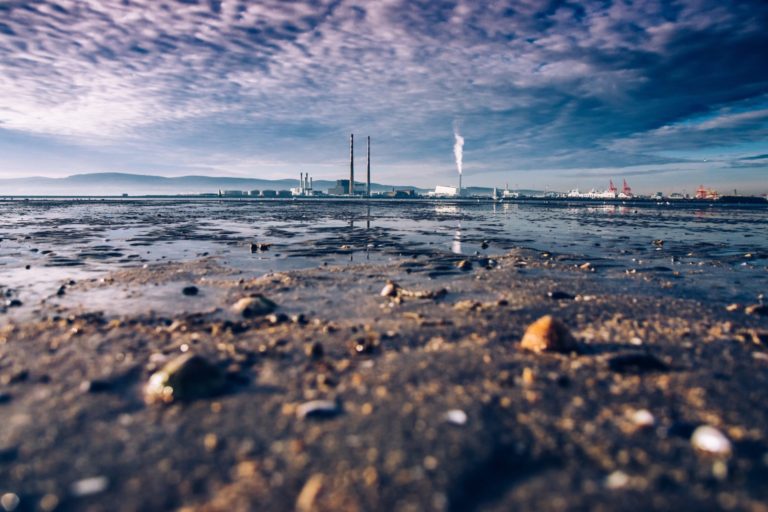 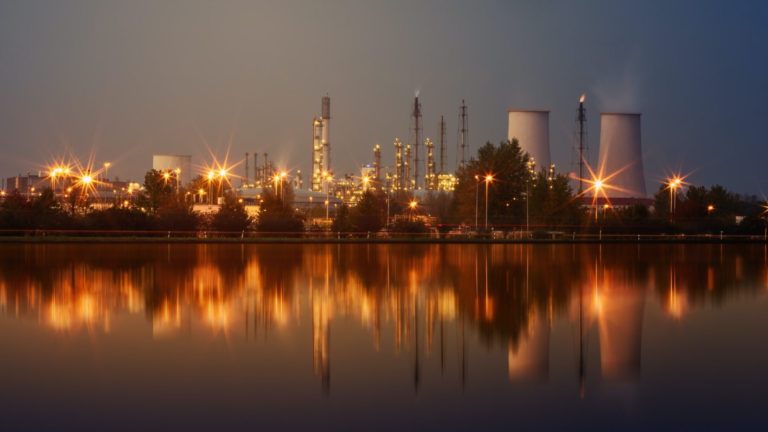 For more information and to be notified when blog posts are added, please enter your email address